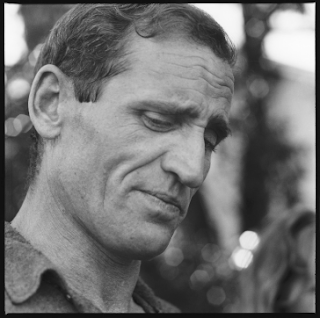 Today is the date of Neal Cassady's death in 1968. We have opined on or around this date in honor of Neal on a number of occasions here on The Daily Beat in the past (see links below). On this particular occasion, I have a different take to offer. Instead of only remembering Neal for being Jack Kerouac's muse and for all the antics typically associated with him, let's also remember that he was a husband and a father, and while his wife, Carolyn has passed on, Neal has several living children for whom today's date has the special significance we can all imagine is experienced on such an anniversary.

So, to Neal's children, on this anniversary, we extend our condolences on the loss of your dad.