According to imdb.com, the biopic Howl, depicting the obscenity trial of Allen Ginsberg, will be released in 2010. James Franco is playing Ginsberg, Todd Rotondi is playing Jack Kerouac, and Jon Prescott is playing Neal Cassady. I leave it to you to determine the appropriateness of the casting, but I think two of the three picks are right on, maybe all three. I'll reserve judgment until I see the film. 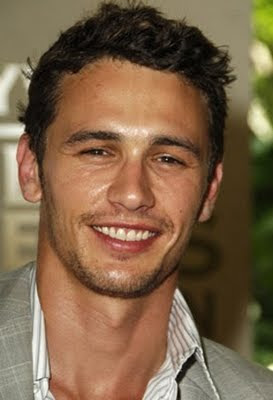 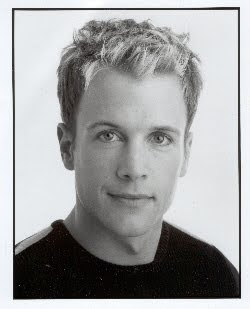 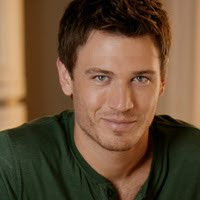 Jon Prescott
Posted by Rick Dale, author of The Beat Handbook at 11:23 AM

Email ThisBlogThis!Share to TwitterShare to FacebookShare to Pinterest
Labels: Howl

seen a few pics of franco as ginsberg floating around online and must say it's a pretty good fit. not the slam dunk his playing james dean was, but it works. if they decide to keep the story going and film part 2 my vote is for david cross as the older, 60s ginsberg, after seeing his little bit in the dylan pic. now i'm wondering what the status of 'tritessa' is, starring edward norton as jack.

you should look at pictures from the film, that picture looks like an old photo of Todd.

Does anyone know if Todd Rotondi is gay or straight?

He is straight and has a son