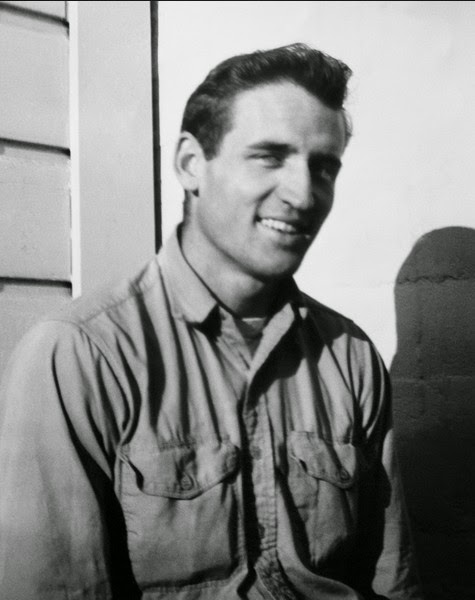 Posted by Rick Dale, author of The Beat Handbook at 10:16 AM