Jack Kerouac and the West Village: Here we come!

Today we are leaving for New York City. We'll be staying in a great little West Village apartment on Charles Street courtesy of Airbnb. Our travels will take us through Massachusetts, where we are meeting up with friends tonight and then taking the train into the city tomorrow. 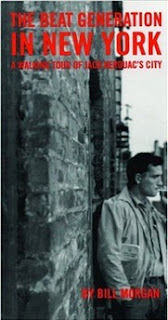 We will be armed with Bill Morgan's The Beat Generation in New York: A Walking Tour of Jack Kerouac's City. Our other ammunition consists of suggestions from the Jack Kerouac group on Facebook, and, of course, our traveling companion, Richard, who knows more about Kerouac than I ever will and who knows the city inside and out. 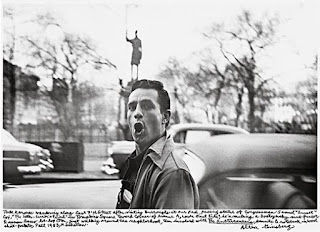 One thing (among many) we want to do is recreate my favorite picture of Jack in front of Tompkins Square. As we do this and other Kerouactivities, I hope to post pictures to Facebook as we go (to either my personal page, in which case you need to be my friend to see them, or to the Jack Kerouac group, in which case you need to belong to that group to see them). This will depend on cell phone service in the city, which I cannot predict. Regardless, I will post one big blog about the trip when we return. 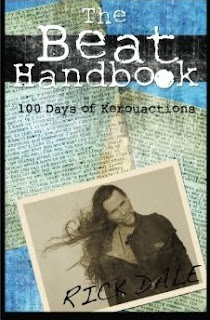 Naturally, we'll be dragging along a few copies of The Beat Handbook to give away or leave in strategic locations (or reverse shoplift into bookstores).

Stay tuned. It will be nice to have something meaty to blog about.


Posted by Rick Dale, author of The Beat Handbook at 8:23 AM