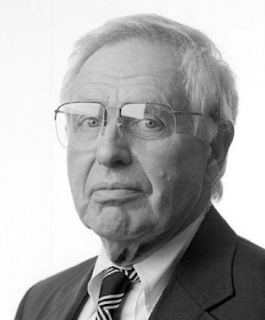 Major (Temko) features prominently in the Denver story and then Kerouac runs into him again in San Francisco at Alfred's in North Beach where Major gets kicked out for rowdiness and the two go drinking at the Iron Pot.
For those readers who enjoy making connections, Temko's one-time girlfriend was Jean White, who was Ed White's sister. She appeared as Betty Gray in On The Road. Ed was the person who originally suggested the idea of sketching in words to Kerouac.