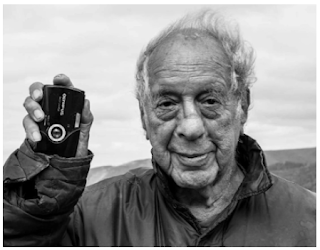 Famed photographer Robert Frank died on this date -- September 9 -- in 2019. We wrote about his death HERE and his birthday HERE.

Frank appeared in one Kerouac work (under his own name) -- an essay about their trip to Florida that appeared in the January 1970 Evergreen Review. 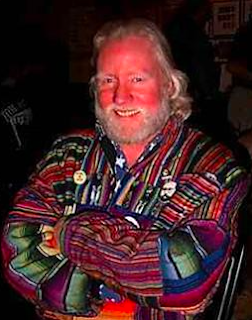 Today we send birthday greetings to John Allen Cassady, son of Neal and Carolyn Cassady. He was born this date in 1951. John appeared in several Kerouac works: as Timmy Pomeray in Book of Dreams, Desolation Angels. and Visions of Cody; as Timmy John Pomeray in Big Sur; and, as Jim Pomeray in Beat Generation (early draft).

Posted by Rick Dale, author of The Beat Handbook at 10:47 AM